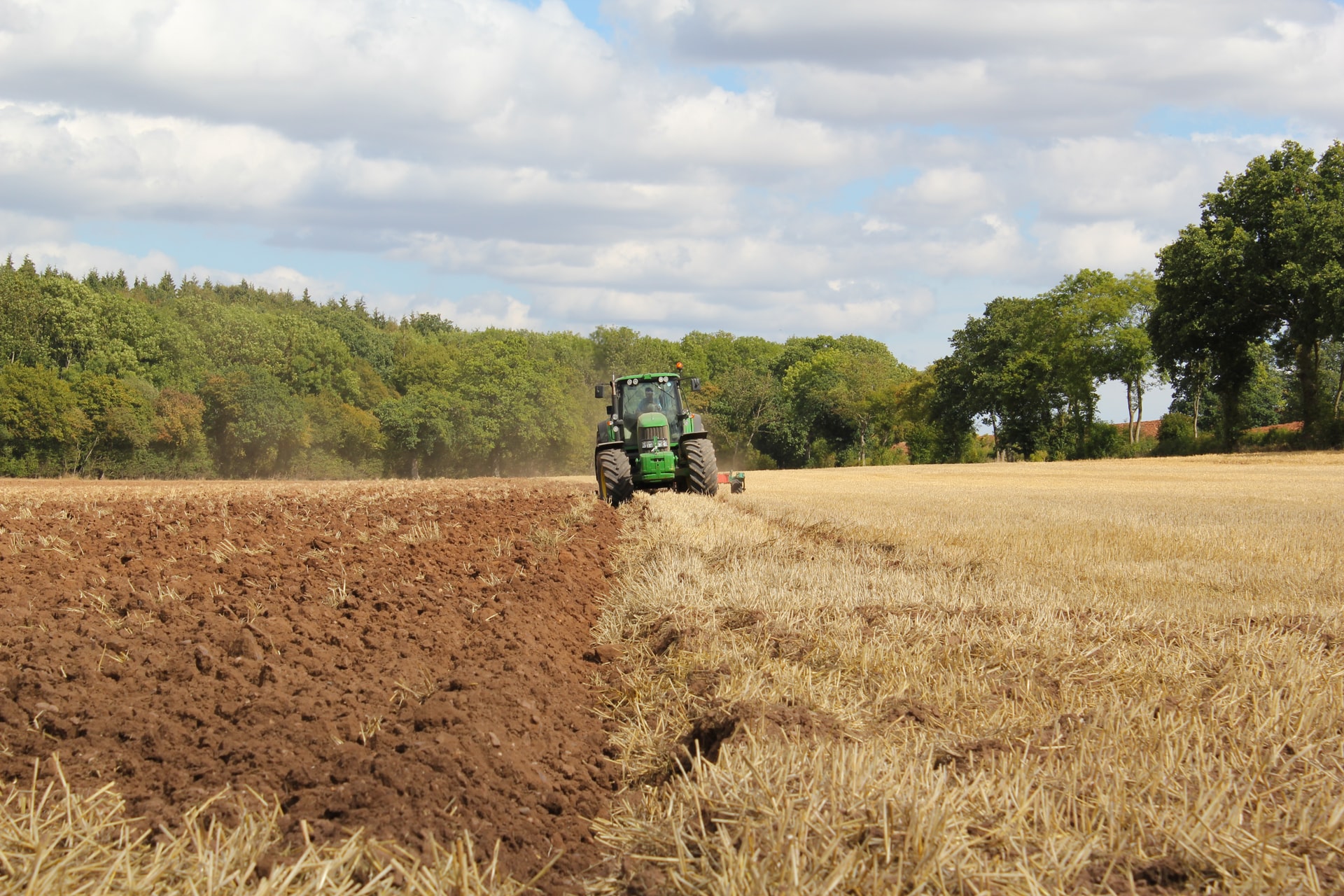 Sustainable population in the time of climate change

What level of population is sustainable, given the available resources and a certain level of well-being? How can we achieve a stable or declining population?

There are many ways in which a large population might affect climate change, both positively and negatively. Conversely, climate change affects how many can live sustainably on earth. This project investigates two major research questions about population size in relation to climate change.

The first question examines how many people could sustainably be on Earth, given the resources available and a certain level of human well-being. Our estimates suggest that a population larger than the current one would mean a decrease in several aspects of well-being. Drawing both on previous research and new environmental economic models we will estimate a sustainable population size. We will also advance our understanding of how population change is related to economic and technological development, as well as ecological sustainability.

Given that there is a global necessity to pursue a stable or decreasing change in population size, the project’s second question addresses how this can be achieved in an ethically acceptable way. The share of the world population living in low-income contexts is rapidly decreasing. This means that a focus on low-income countries is insufficient in answering the question. The project explores economic demographic perspectives on how governments can affect fertility in middle-income and high-income countries, constituting more than 90% of the world population. Since popular support for population policy is necessary in democracies, we also explore attitudes to population growth and how environmental beliefs affect reproductive decision making.