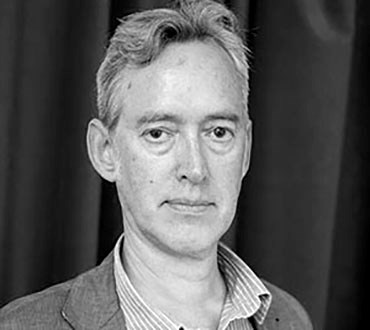 I am best known for my research on our moral and political obligations to future generations and on issues in democratic theory.

At the Institute I head the research program “Which future? Challenges and choices for the 21st century”. I coordinate the research projects "Climate ethics and future generations" and "The boundary problem in democratic theory".

I recently directed the Franco-Swedish Program in Philosophy and Economics at Collège d’études mondiales in Paris and Swedish Collegium for Advanced Study (SCAS) in Uppsala.

I have been visiting researcher at several universities and institutes, for instance University of Oxford, CNRS, l’Institut d’études avancées-Paris and Collège d’études mondiales. I am honorary professor at Aarhus University and I am a member of Academia Europaea.