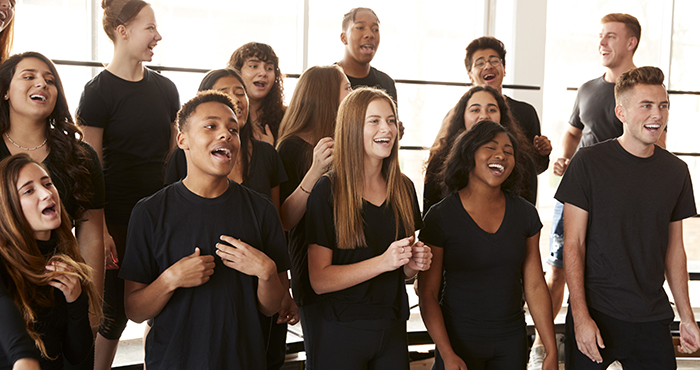 Integration of youth in Sweden in a multidimensional perspective (SEMI)

This project takes a multidimensional perspective on integration, following the evolution of its structural, cultural, social and psychological dimensions for young people over time (ages 14-22). We rely on large-scale longitudinal data (CILS4EU) collected from youth themselves, and matched to register data on educational and labour market outcomes. We include immigrant youth and youth who were born in the destination country to immigrant parents, but also youth with native-born parents, and we regard integration as a multi-sided process, which is dependent on the interaction between these groups and the majority. The focus is primarily on Sweden, but we will also draw on CILS4EU data from England, Germany, and the Netherlands, as well as Norway for international comparisons to provide leverage to our findings. Our large sample (N=5,025 in Sweden) allows us to do justice to the great diversity within the immigrant group, both in terms of characteristics such as origin country, gender, ethnicity, time of immigration and socioeconomic resources, but also in terms of integration experiences and aspirations.

The over-arching aims are: