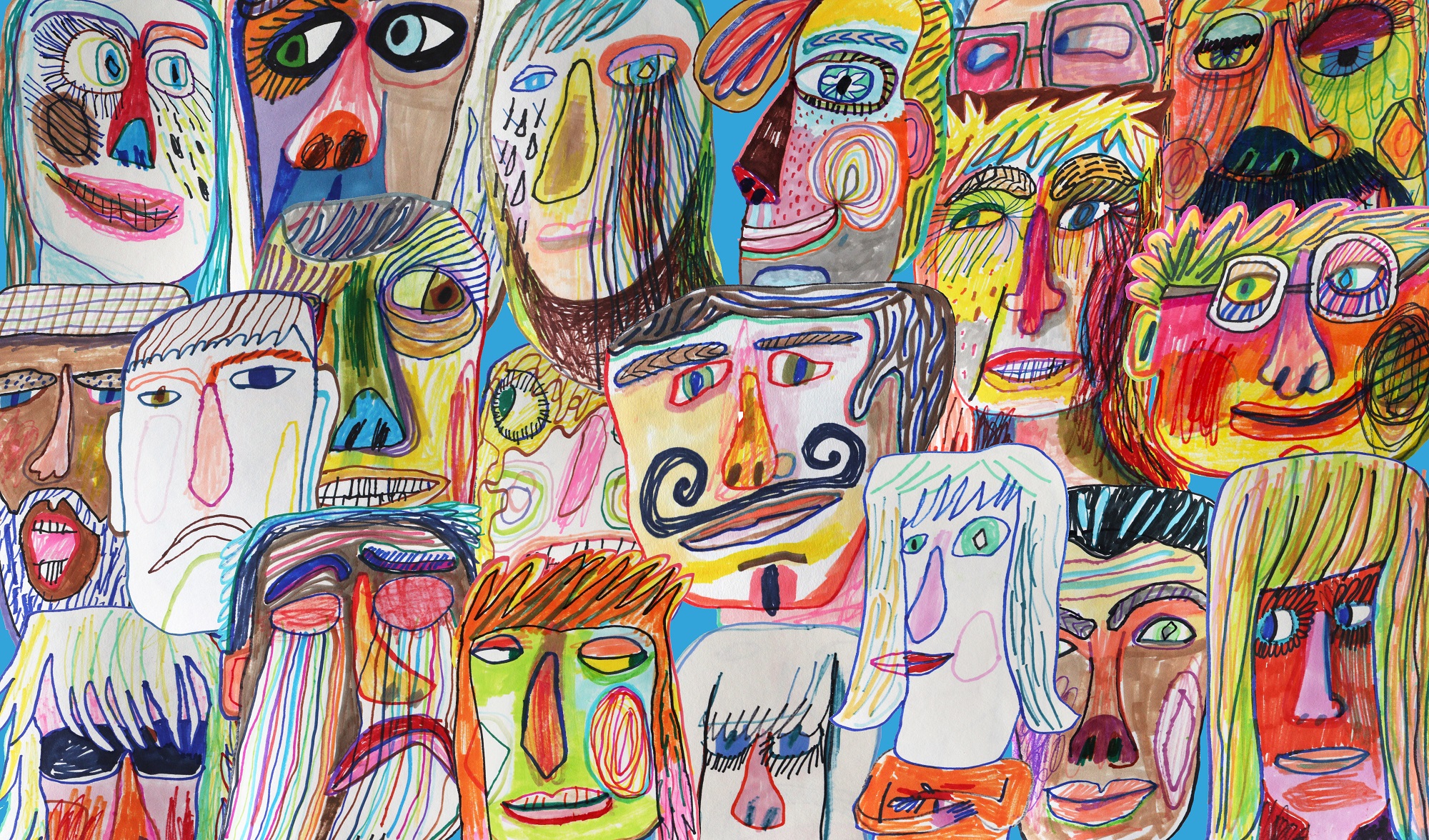 How has stereotypes of immigrant and minority groups evolved in Finland and Sweden? Comparative text analysis is used to understand how they have changed since 1945.

Ethnic categorization and stereotyping are contextual and malleable phenomena. History provides many examples of ethnic group categorizations that have risen in importance, only to be outcompeted as societal developments have increased the relevance of other in- and out-group categorizations. The content of stereotypes and ethnic structures are being strategically maintained across societal spheres by dominant groups, while at the same time negotiated and challenged by disadvantaged minorities. These symbolic struggles occur in the public discourse by institutions, political actors and, with varying strategic intent, by ordinary people in the social interactions of everyday life. Jointly, these symbolic struggles shape the ethnic hierarchies of societies, the rigidity of ethnic boundaries, and the content of the stereotypes ascribed to ethnic groups. In short, it shapes the collective sense of “Us” and “Them”.

This ambitious research project uses large-scale text analysis covering a period of 65 years to improve our understanding of how new groups are fitted into an established social hierarchy in the destination society, and how specific minority groups are stereotyped over time in two Nordic countries: Finland and Sweden. The study will be a comparative content analysis of a very large dataset: a complete selection of editions of large daily newspapers since 1955. The project will also provide tentative explanations for why these developments of stereotypes occur and aim to make projections concerning what we may anticipate about interethnic relations in these two countries going forward.

This project is funded as part of the research programme "Future Challenges in the Nordics – People, Culture and Society", which focuses on the large societal challenges of the 21st century and how those challenges are understood and handled within the Nordic societies. Read more at futurenordics.org

The Society of Swedish Literature in Finland