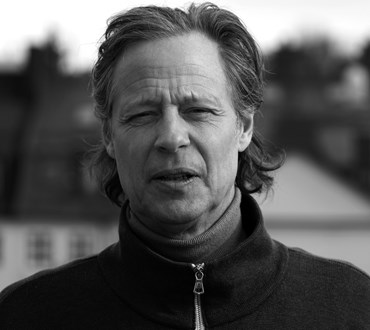 I’m Professor in Political Science at Stockholm University. I defended my dissertation at the same university in 1999.

At the institute, I participate in the research project "The territory of democracy ". The starting-point of the project is the contemporary transformation of the international borders of the democratic state and its control over territory by the extension of border controls and jurisdiction beyond territory to regulate migration, and by the claims of Indigenous Peoples to control their own territories. The presumption that the jurisdiction of the state extends to the territory in its entirety and that it is limited by territorial borders is thus increasingly challenged. This provokes questions about the increasing asymmetries between the people subject to public decisions and the powers of the people in controlling public decisions. The aim of our project is to examine how the boundaries of the democratic people – the demos – is affected by challenges to the territorial rights of the state and the simultaneous extension of the jurisdiction of the state beyond its territory.

My major fields of research are policy studies and political theory, with a specific focus on Indigenous Peoples’ rights. I have been principal investigator for the first two electoral studies in conjunction with elections to the Swedish Sámediggi (Sámi Parliament). Previous projects include studies of Swedish Sámi policy from a historical perspective, and I have written extensively on the Swedish Sámediggi and its ability to safeguard the recognized Sámi right to self-determination. Recently, I have co-edited two anthologies (2016, 2021) based on the electoral studies.