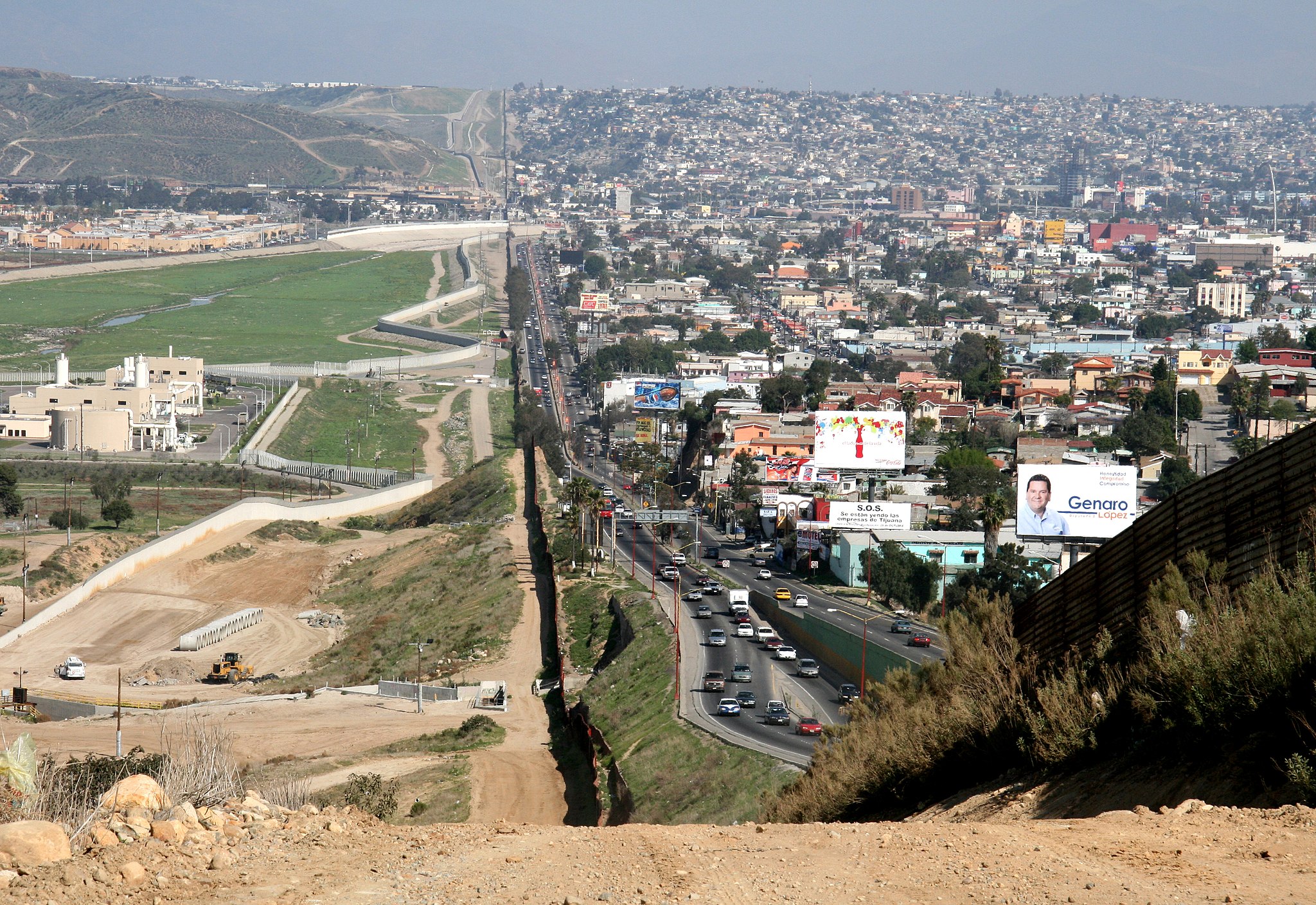 The territory of democracy

The presumption that the jurisdiction of the state extends to the borderes of a certain territory is increasingly being challenged, both by indigenous people within this territory, and by extraterritoriral border control.

The international borders of the democratic state and its control over territory is currently transformed by the extension of border controls and jurisdiction beyond territory, and by the claims of indigenous peoples to control their own territories. The presumption that the jurisdiction of the state extends to the territory in its  entirety and that it is limited by territorial borders is increasingly challenged. This provokes questions about the increasing asymmetries between the people subject to public decisions and the powers of the people in controlling public decisions.