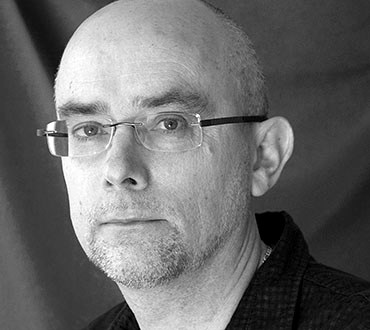 I am professor in Sociology at Södertörn University, and research director at the Institute for Futures Studies in Stockholm. I am a member of the Royal Swedish Academy of Sciences.

My current research mainly concerns “policy professionals”, that is, people who are employed to do politics and affect politics rather than elected to office. They include groups such as political advisors, political secretaries, PR consultants, think-tank intellectuals, and other groups.

The project studies the work of policy professionals as a form of political influence, and their motivations, careers, and labour market.

In 2015 the book “Makt utan mandat?” [Power without mandate?] was published, in which Swedish policy professionals were analysed.