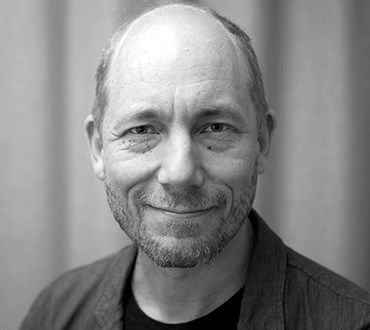 I am Professor in Political Science at Stockholm University.

In 2000 I defended my dissertation at Uppsala University.

The question has renewed relevance because of migration, globalization and climate change that in different ways show that the people affected by public decisions are not always confined by territorial borders.

My past and current research focuses on fundamental problems in the relationship between public power and individual rights. Topics covered in my writings include grounds for exclusion from the democratic right to vote (children, people with mental disabilities, non-documented immigrants, non-nationals and foreign nationals); how democracy should be measured and conceptualized; the foundations of a human right to democracy; the relationship between turnout and political equality; relationships between intergenerational justice and democracy; freedom of expression and self-censorship; the meaning of integration; liberalism and the ideas of the ethically neutral state; national security and the right to privacy; genetic testing and genetic integrity and the notion of political competence and recruitment of Swedish ministers.