In memory of Geoffrey Brennan 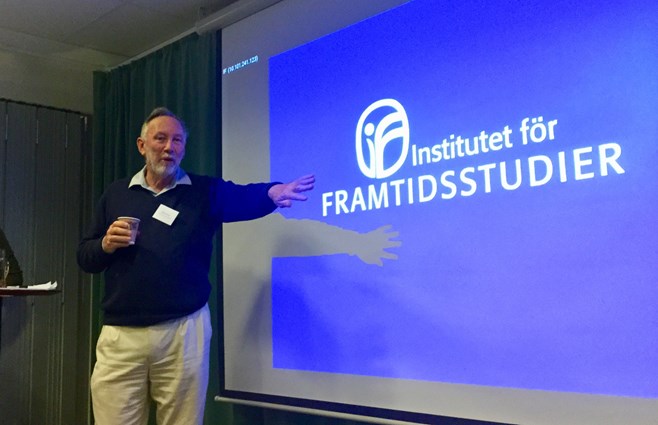 The staff of the Institute for Futures Studies is deeply saddened to learn that our friend and colleague Geoffrey Brennan has recently passed away.

Geoff was a most distinguished scholar and a very valuable long-standing member of IFFS and of the program Climate Ethics and Future Generations.

Starting in the field of public finance, Geoff moved on to public choice and behavioural economics. Subsequently he turned his interest to ethics and political philosophy, working in the intersection of economics, political science, and philosophy. His contribution to this interdisciplinary field cannot be overstated. He has in that role advised IFFS on how to build up a successful interdisciplinary research environment.

Regarding his scholarly contributions I would especially like to highlight his development of the expressive theory of voting (together with Loren Lomasky), excellently presented by Geoff himself here. Noteworthy is also his research into the role of esteem in the explanation of human action, as developed in The Economy of Esteem (OUP, 2005) together with Philip Pettit.

I will remember Geoff as a brilliant colleague but even more as a warm, generous, witty, and kind friend – and of course, a most keen and talented singer. At the Climate Ethics conference in 2018, we were treated to an incredible rendition of Smoke Gets in Your Eyes which you can see a recording of below.

We extend our deepest sympathies to Geoff’s wife Margaret and all his children and grandchildren. He will be greatly missed.