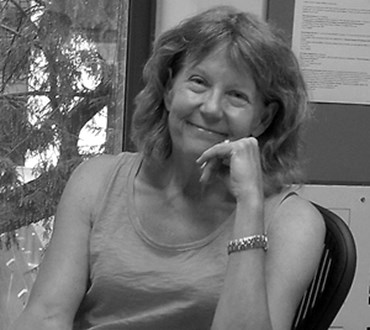 I am a professor of philosophy at the College of New Jersey and serve as the coordinating prelaw advisor for the College. Previously, I worked as an associate at the law firm of Cleary, Gottlieb in New York City, New York, for six years.

With doctorates in law and philosophy, I have interests in identifying the features of a moral theory that make it suitable for application in the law in cases of indeterminacy and interests as well in understanding and working to resolve some of the central problems of population ethics (including, among others, the mere addition paradox, the repugnant conclusion, the procreative asymmetry, the nonidentity problem and various infinite population puzzles). Both efforts are important across a wide range of practical issues, including issues relating to the environment (climate change, overpopulation and resource shortage) and to historical injustice (including reparations).

Works in progress include Population Ethics and a New Way of Calculating the Good and The Existence Puzzles.