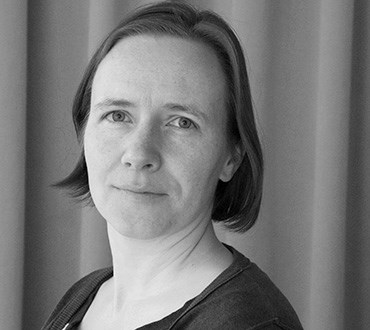 I am a post-doc at the Institute for Futures Studies.

I defended my dissertation, Democracy and the Common Good: A Study of the Weighted Majority Rule, at the philosophy department of Stockholm University in September 2013. In my dissertation, I investigate a novel democratic decision rule, the weighted majority rule. This rule replaces the allegedly egalitarian idea of ‘one person, one vote’ with an idea of proportionality, roughly: ‘numbers of votes in proportion to relevantly affected interests (or stakes)’. The study shows that under a rather broad range of increasingly relaxed conditions, concerning the number of options, the number of voters, the voters’ competence and their motivation, the weighted majority rule selects outcomes that maximise the common good, according to a number of normative common good criteria (utilitarian, sufficientarian, maximin, leximin, or non-welfarist). My dissertation was awarded Högskoleföreningen’s prize for best dissertation in the humanities 2013.

My main research interests are within moral, political and feminist philosophy. Part of my current research is to develop several ideas from my dissertation, within the framework of one of the Institute’s research themes, Democracy for the 21st century. Another part of my research is within the theme Discrimination, sexism, and racism, which is concerend with improving our understanding of the role of implicit biases (implicit attitudes and judgments) for our thinking and actions. Here, I am mainly interested in moral philosophical questions such as: Can actions grounded in implicit biases be classified as instances of discrimination? Can we be held morally responsible for our implicit biases, or for actions resulting from them? What (if anything) ought we to do about such actions and their motivational foundations?

My Project Harm and Discrimination examines the role of the concept of harm within the ethical and political-philosophical debate about discrimination. Harm, in the sense of welfare-reduction of groups or individuals, is typically stated as one of the defining features of discrimination. Is it also what makes discrimination unjust, or morally wrong? Is there an account of harm that adequately points out the wrongness or injustice involved in paradigmatic cases of discrimination? If so, how does this account relate to the harm accounts that have been proposed in other ethical, political-philosophical, and legal contexts?
More information about Katharina Berndt Rasmussen