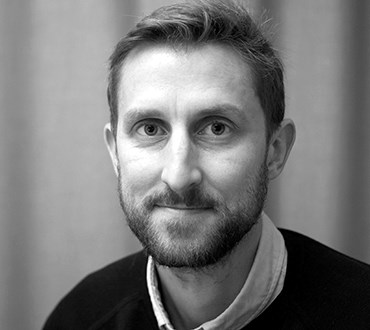 I received my PhD in political science from the University of Gothenburg 2008, where I was also promoted to full professor in 2019. I am currently working as Associate Professor in the Department of Political Science at Aarhus University. I work on the theory of justice broadly construed and have written on both distributive justice and retributive justice. I did my postdoc at the University of Warwick 2008-2009 and was a visiting professor at the University of St. Gallen in 2013. In recent years, my research has to a large extent dealt with how the costs of responding to climate change can and should be shared between states or individuals. Together with Bengt Brülde, I wrote the book “Klimatetik: Rättvisa, Politik och Individens Ansvar” (Stockholm: Thales, 2015), which gives an accessible introduction to climate ethics and climate justice.

At the Institute for Futures Studies, I will work in the program “Which future? Challenges and choices for the 21stcentury”, more specifically on issues relating to climate change as an intergenerational problem. The effects of climate change will be felt for a long time, and there is a time lag between when greenhouse gases are emitted and when the negative consequences occur. This gives rise to several important questions of justice, for example, whether it would be just if the currently living shouldered the entire cost of an effective global response to climate change, and how the costs associated with the emissions of dead generations should be shared among the living.