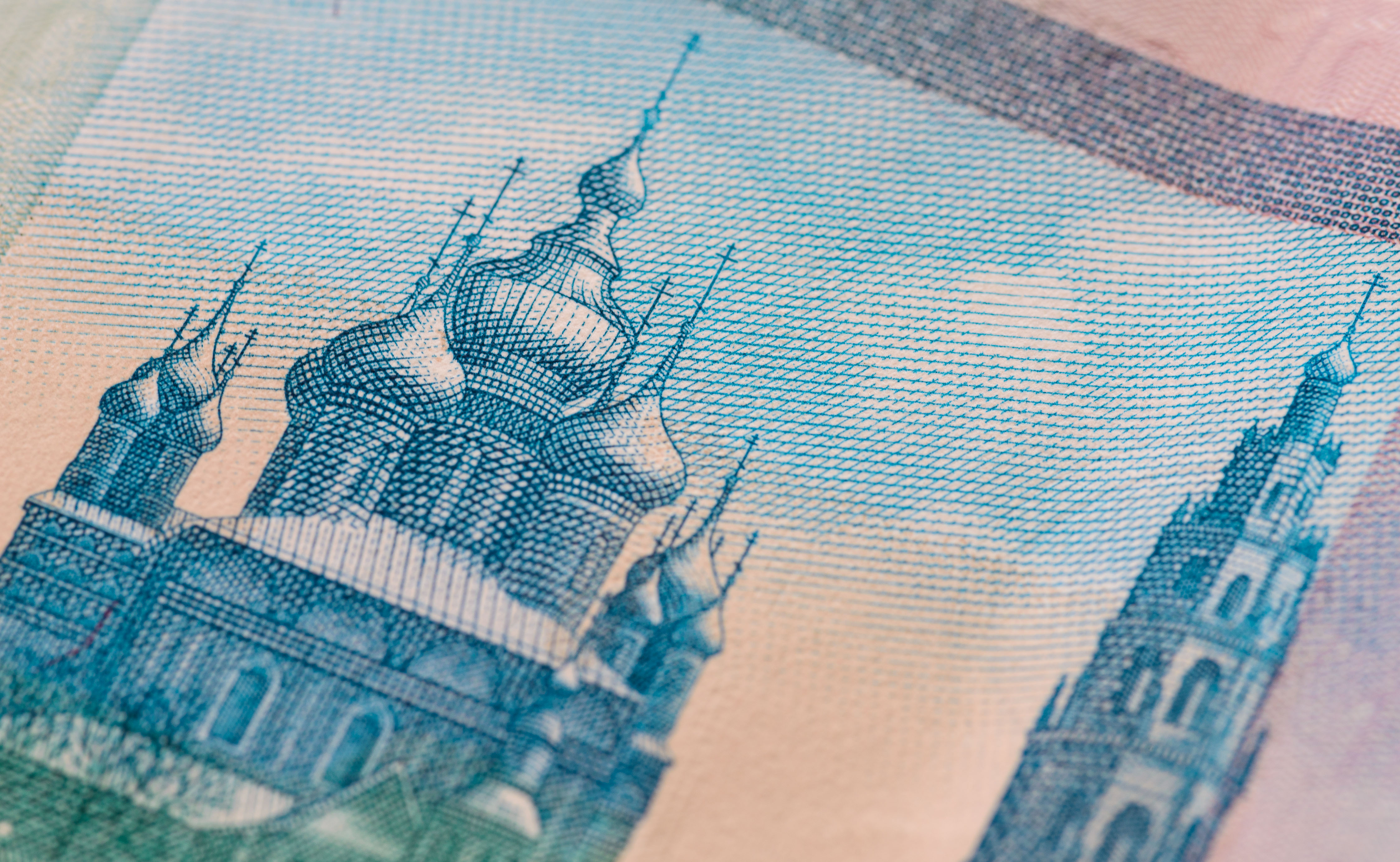 What role did Swedish institutions, experts, and elites play in the economic and political development in post-Soviet Russia, with corruption, tax evasion and the emergence of the oligarchy as a result?

After the collapse of the Soviet Union the objective was that economic reforms financed by the West, and privatization of government assets would lay the foundation for a well-functioning market economy in Russia. The following years meant a rare opportunity for governments, international financial institutions, economists, and political and economic elites to shape the economic system that would emerge in the former East.

Despite all the good intentions, we know now that the reform of the 1990’s started a fierce competition for resources previously owned by the state, in which emerged powerful elite networks and oligarchs, and structures were transformed in a way which laid the basis for Vladimir Putin’s rise to power in the early 2000’s. By all accounts, international networks and practices for activities such as offshore companies, insider trading, and tax evasion, were established during this period. Consequently, billions of dollars have been transferred over the years from former Soviet states to Western tax havens.

While the involvement of the United States in this process is well-established, the influence of Swedish institutions, reform experts and financers is not. Despite many indications of them playing a big part in above-mentioned networks and practices, almost no research has been made on the subject. The aim of this project is to study how Swedish and Russian institutions and elites influenced each other and changed, as a result of the economic reforms made in Russia after the downfall of the Soviet Union.

The project will contribute to developing theory by interacting with and building on several existing areas within literature, including the sociological concept of informal practices, theories of variations of capitalism, institutional corruption, and theories of elite networks.