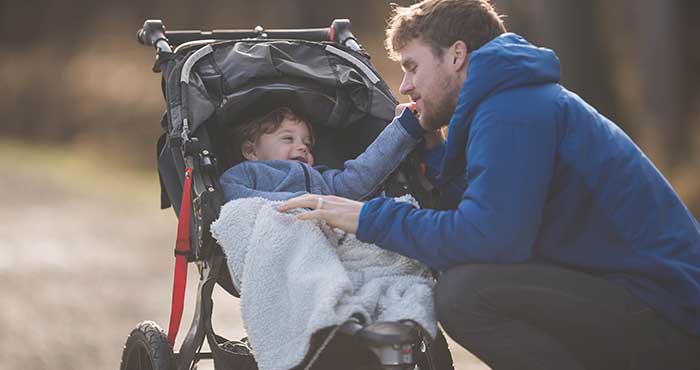 How do social norms change?

It was not long ago that smacking children or being against women’s right to vote was common in Sweden. These and many other norms have changed radically here and similar shifts have occurred across the globe. While these changes are well documented, the field still lacks a theory that explains when and how norms change. The aim now is to produce such a theory.

The investigations are done in three steps. First psychological experiments and surveys map the differences in interactions that could underlie norm change. Then mathematical models are developed to investigate what norm shifts these differences should result in when aggregated over many people and long time. Finally these predictions are tested against historical data on norm shifts.