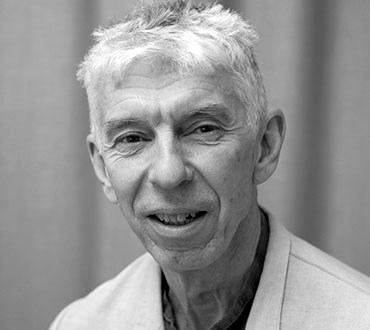 I am Professor of History at the Centre for the Study of Cultural Evolution at University of Stockholm and vice-president of the Royal Swedish Academy of Sciences. At the Institute for Futures Studies I head the research project Conflict, cooperation and equality.

My former employments have been at Department of Economic History and Department of History at University of Stockholm. Year 2005 to 2012 I was secretary general for humanities and social sciences at the Swedish Research Council.

Up to year 2000 I was mainly pre-occupied with early modern history of collective attitudes/behavior and processes of civilization among ordinary people (also called history of mentalities), such as religion, criminality, sex, suicide and the impact of the Enlightenment. A side interest has been theoretical and epistemological issues and a critique of post-modernism.

Since year 2000 my major interest is cultural dynamics. I was one of the founders of the Centre for the Study of Cultural Evolution. I am presently finalizing a comparative study of the long-term global history of law-making (together with Maria Wallenberg Bondesson) and I am planning a historical and experimental study on resistance to group pressure. I have recently been engaged in research on the global conditions of Humanities research (Humanities World Report, London: Palgrave Mc Millan, co-authored with Poul Holm and Dominic Scott).