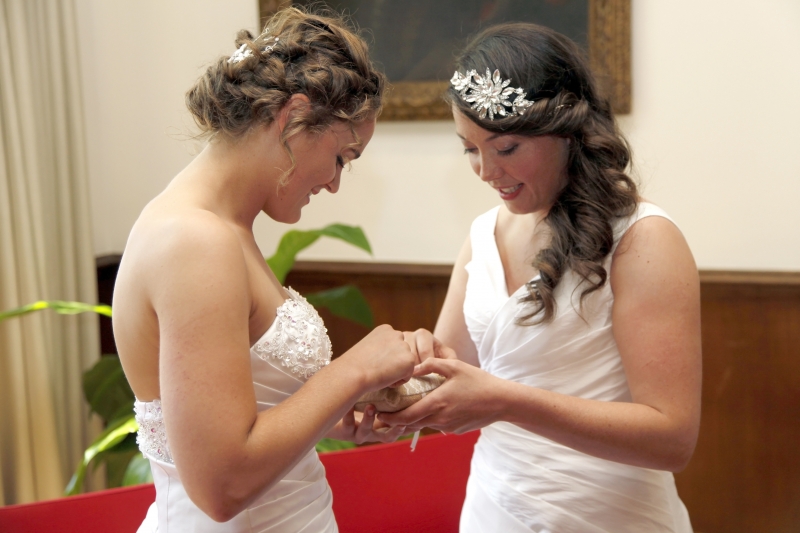 Why is it that people with higher cognitive ability tend to have more liberal opinions on moral issues? This project will try to offer an explanation.

The project involves theoretical development and a sequence of four empirical studies to test the mechanisms
proposed by thetheory as well as its population-level predictions. To test whether the theory holds across
societies the empirical studies will be conducted in three different countries in which prior research has
established a link between cognitive ability and liberal moral opinions, USA, Great Britain and Sweden.