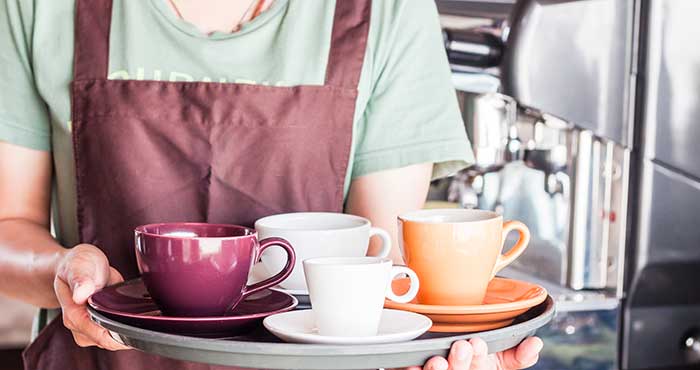 YOUNGWORK engages a highly qualified team of researchers to study how labour market trajectories unfold during early adulthood, and how labour market outcomes relate to factors on the personal, family, or school level. Taking our departure in the FORTE research program YOUNG, we follow youth in the CILS4EU study into young adulthood to study their early labour market outcomes. The CILS4EU data allows the study of early careers in unparalleled depth and detail, using longitudinal data from both surveys and registers for a large representative sample of youth, starting when they were 14 in 2010 and following them over time into young adulthood. We place particular focus on identifying problematic trajectories, going beyond the commonly used NEET (“not in education, employment or training”) definition in order to describe and, as far as possible, explain the different faces of marginalization and precarity among young adults.

We take into account the fluid and dynamic situation of many young adults, and consider their activity statuses, but also other factors such as their working conditions, job security and work hours. Because education is of fundamental importance both as an alternative to paid work and as a route to different labour positions, the educational pathways and the movements and/or overlaps between education and paid work will also be considered. The project consists of two closely related subprojects: First, we map and describe different marginalised positions. Second, we model the pathways and combination of risk factors leading to labour market problems, analysing processes of interaction, mediation and accumulation of risks. We also study resilience, i.e., if there are positive circumstances that can compensate for known risk factors.