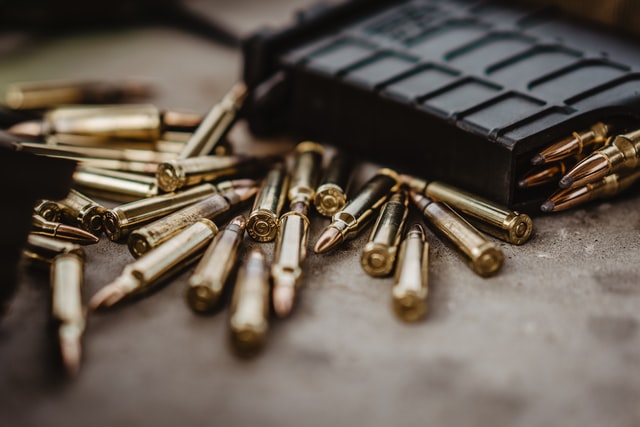 Both Canada and Sweden experience serious problems with violent groups. This project aims to answer a range of questions about these groups, and to initiate a national network for researchers studying internal security.

Violent threats to society is a top priority in Sweden. The intensity in violence is increasing, with perpetrators coming from a range of ideological and criminal milieus, and distinctly different violent groups sometimes acting on their own and sometimes in collaboration in a way that has not been seen before. Indeed, recent studies suggest that the nexus between crime and terror is the new reality for many democratic societies.

A stable democracy requires common laws, norms, and values that unequivocally acknowledge the legitimacy of the state. This legitimacy is sometimes challenged by actors, networks, rogue states or ideologies. For our purposes, the umbrella term “violent threats to society” denotes actions that support, encourage and/or encompass violence to further a cause. We include under it not only politically or ideologically motivated anti-democratic causes, frequently referred to as “violent extremism”, but also groups who in an organized fashion challenge the state monopoly of violence, such as criminal gangs and outlaw motorcycle clubs.

The research topics draw on a number of overarching questions. How are violent organizations organized? How do less mature violent groups evolve into rational crime organizations? What degree of organization and interaction exists between different violent environments? What factors are important for the development of individual careers into violence-promoting milieus? What are the macro indicators which enable violent milieus? What measures are successful in strengthening societal resilience and protection against violent threats?

Canada has experienced similar challenges and this project has the opportunity of having the possibility to draw on the transatlantic agreement between our countries, thanks to the great support of the Swedish civil contingencies agency (MSB).

The first and primary objective is to conduct national (Canada/Sweden), comparative and collaborative studies on four main research topics which seek to address the question as to why individuals seek out violent-enabling environments and how such environments arise, how they are maintained and how they interact with each other.

The second objective is to create a platform similar to TSAS (Canadian network for research on terrorism, security and society) in Sweden. The platform will gather researchers with the aim of conducting comparative and collaborative studies with researchers from TSAS. In order to advance the research on violent threats to society, the Institute for Futures Studies, with the financial support of MSB, aims at creating a national research platform. The new platform will serve as an inter-university consortium, in which the playing field between academic research and stakeholder concerns is leveled. It will be a research-driven initiative that accumulates knowledge on terrorism, security and society and, most importantly, cultivate a new generation of scholars. The need for research-based decision-making on urgent social issues and the dissemination of this research cannot be overstated. The complexity of the issues requires involvement from all parts of society, and the Swedish-based platform will compile the existing knowledge among those that can actually contribute to advancing the societal responses.

Publications within the project