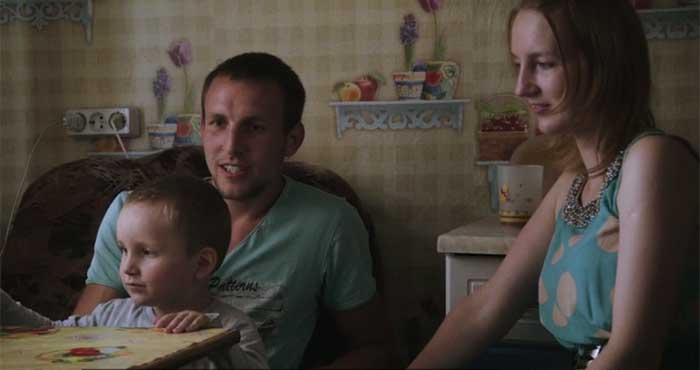 How can artistic narration, based on subjective perspectives, develop the documentary film? The project will spread knowledge and reach new arenas where artistic research is usually not portrayed.

The overarching goal is to examine how artistic narration, based on subjective perspectives, can develop the documentary film. The study is based on over 90 hours of interviews that Staffan Julén has collected over a period of four years together with  Svetlana Aleksijevitj for their movie ”LYUBOV – love in Russian” and Staffan Julén’s documentary ”The worst lie is the documentary” about Aleksijevitj’s methods and the process behind the movie ”LYUBOV...”.

In this research project the feature length movie “LYUBOV” will be compared with Aleksijevitj’s book on the same theme and will be analysed within the framework of the genres and the conditions of the creative subjects. The artistic processes will be identified and verbalized. To concretise an artistic process is complicated since it is highly intuitive and based on long practical experiences. By using ”research labs” and open seminars to showcase our methods and results and by inviting other artists and critics – from film, theatre, art and literature who have all worked with artistic composition based on real life material, this project will create a place where different perspectives can reveal the creative process. To test how the subjective selection and composition of the artist affects the documentary a selection of directors of different genders, age and ethnicity will be given access to the raw material behind LYUBOV in order to edit their own versions of a segment of the film.

The film ”LYUBOV – love in Russian” is a first step towards trying to transfer Aleksijevitj’s strategies to a documentary film. In the research project, the strategies developed in ”LYUBOV” will also be tested and developed using completely new material where the theme of love will be continued to be explored using the working title ”Kärlek på svenska” (”Love in Swedish”). This film will depict how one speaks about love in Sweden today, not as a scientific and comparative study of the concept of love in Sweden/Belarus/Russia today but rather as a continuation of the polyphonic documentary film language that was developed in LYUBOV. The theme of love is also appropriate for a deeper study of subjective truths since there is almost always more than one truth in a love story.

The project will spread knowledge and will reach new environments that would usually not partake in artistic research.