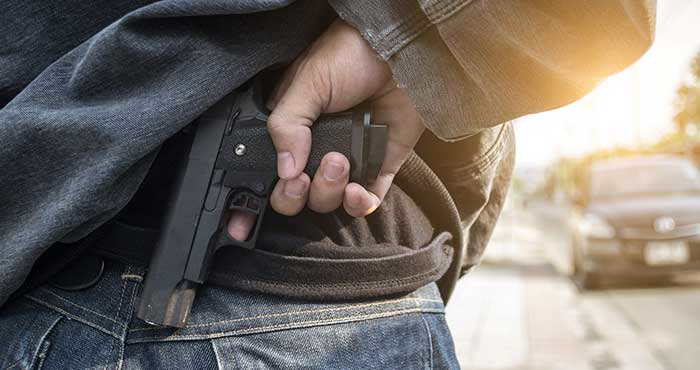 The organization of violent extremism and anti-social careers

How are environments of violent extremism organized? How do people move between these, in and out of these and what do their criminal careers look like?

In Sweden and the rest of Europe increased attention is being paid to environments of extreme violence and criminal organizations that challenge our democracy. Although the presence of groups that use violence as a tool for change is no new phenomena, Sweden has seen a significant negative development since the late 1980s with the growing influx of violent-promoting environments and increasing violence committed by criminal gangs. A large number of people are active members in these environments today. Moreover, there are indications that individuals who return from engagement in conflicts abroad and sympathizers of violent extremist environments, have formed a symbiosis with actors in more traditional organized crime. This creates new challenge to Sweden’s ability to tackle the consequences of radicalization and collective violence that has its epicenter abroad. Consequences, such as social unrest in socially deprived areas as well as ill-conceived counter-measures, can lead to increased mobilization of violence among certain groups in society.

The empirical core of this project rests on two data sets; a unique registry based database and a qualitative interview material.