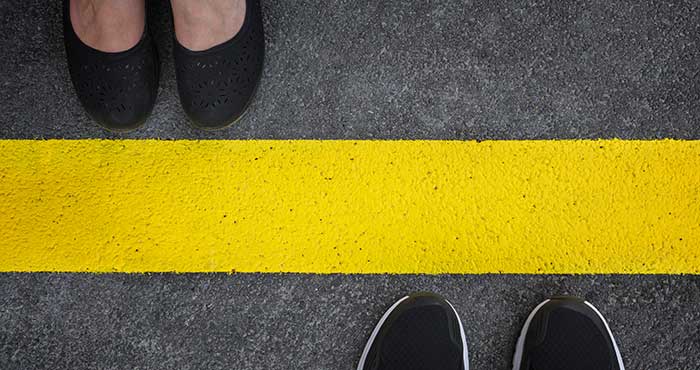 The boundary problem in democratic theory

What decisions should be made with the democratic method? The core question of this project is: Who should have a right to take part in which decisions?

The focus of this project will be on the democratic boundary problem: who should have a right to take part in which decisions?

There are plenty of practical boundary problems and questions that invite us to reconsider fundamental questions regarding the theoretical status of democracy, and it opens up for new exciting normative theories of democracy which has a great potential to generate new interesting solutions to classical seemingly intractable problems in democratic theory, yield a new analytical perspective on normative political theories, and to challenge received views regarding social and economic organization.

The project evaluates the philosophical, legal and political aspects of the two main alternatives for resolving the boundary problem: the all affected principle, according to which the people that are relevantly affected by a decision ought to have influence over it, and the all subjected principle, according to which the people legally bound by a decision should have the right to take part in its making.

Download or order an anthology of working papers from the project: Studies on the democratic boundary problem