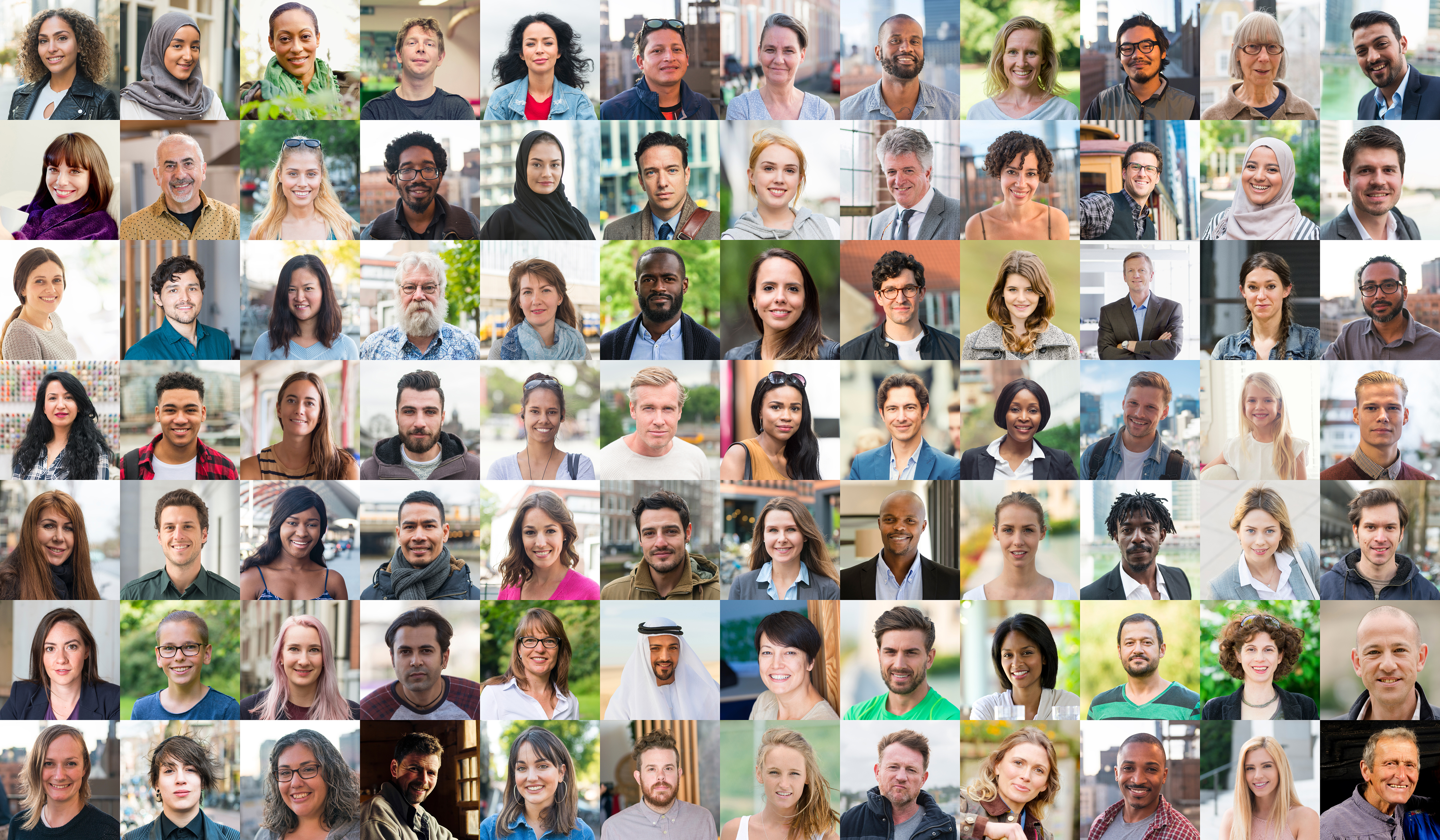 How should principles of justice be applied to a constantly changing society, where new types of injustices emerge, and dynamic decision making affects potential future generations?

Political policies that concern the future – e.g., policies for global warming – do not just affect the quality of future lives, they also affect who will exist in the future. Social contract theory is a concept within political philosophy which proclaims that what is moral and just in a society should be based on a (hypothetical) agreement between the persons in that society. The core issue of this project is how social contract theories of justice can be applied on a dynamic society, where different populations exist in different possible outcomes.

Societies are not static; they are always changing. But earlier work on the principles of justice (the principles for how to organize society in a just manner) have nearly always been limited to investigating static choices – single choices between different ways to organize society or between different futures. This restriction to static cases is unrealistic. We do not make just one choice that determines what the future will be like. The future is chosen through a sequence of choices over time. The way we organize society is constantly re-evaluated through elections and other social changes. The principles of justice must therefore be able to be applied repeatedly, to address new potential injustices.

The project will explore the problems that are raised by this dynamic aspect of justice. One aim of the project is to explore how Social Contract Theory can handle changes in society, such as changes in technology, circumstances, and the addition of future generations. A second aim is to explore dynamic decision-making not just in Social Contract Theory but also in population ethics, the part of ethics that deals with cases where different people exist in different potential outcomes.