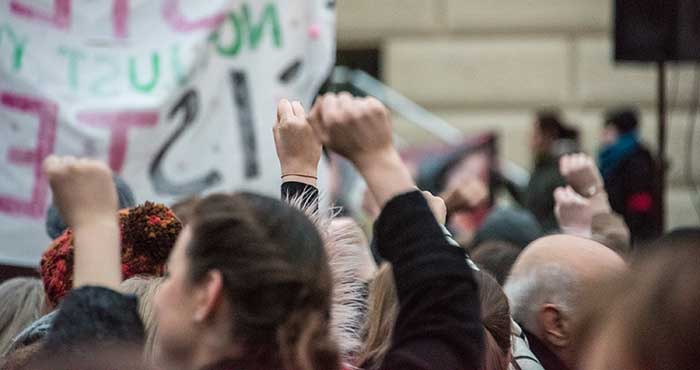 Transitions to democracy and the consolidation thereof remains key questions in global development and political science. Yet uncertainty persists as to why some states become and remain democracies whereas others fail. The proposed project is the ‘evolutionary’ part of a project which aims to utilize, extend and supplement current method developments adapted from evolutionary biology and apply these novel methods on the unique V-Dem dataset to investigate sequences during democratization, both failed and successful. The approach has been fruitful and has resulted in several novel approaches that have been applied successfully to identify sequences during successful democratization. However, more development is needed in that the proposed evolutionary approaches need to be put on firmer statistical footing, additional methods need to be formulated in order to advance the potential of further analyses, and the methods need to be applied. The academic relevance and social urgency of the presented research can hardly be overstated. Every year, billions are spent on democracy support with very little sound scientific evidence as to what support is most adequate.