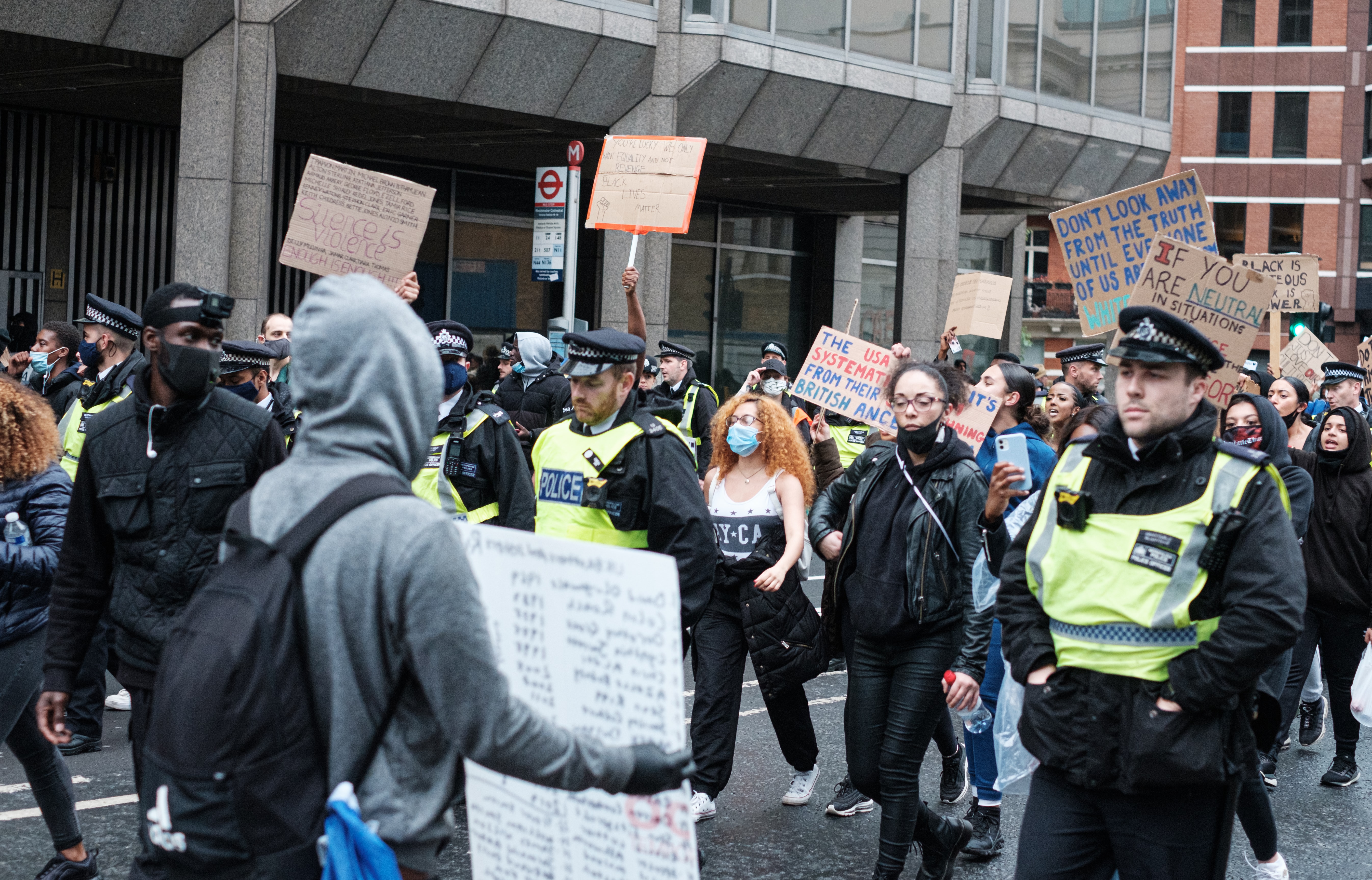 Predictions of changes in opinion on moral issues: A cross-cultural test on a new theory

Today, moral questions tend to become more important to voters in many countries. Is it possible to understand - and predict - how the public opinion changes on moral issues?

We have recently developed a theory that explains how public opinion changes on moral issues. The theory explains several interesting things: why some opinions tend to go together, which opinions tend to spread, and which opinions tend to remain at stable levels in the population. If we measure how much different issue positions connect with universally accepted moral arguments (e.g., appealing to harm and fairness), our theory allows us to predict which position on an issue will be more popular among liberals than among conservatives and how it will trend. We have already published a paper showing how these predictions are highly accurate in the US.

The purpose of this project is to explore the theory’s far-reaching cross-cultural implications. These include that the same predictions should hold also outside the US but also that the speed of opinion change should vary across cultures in a predictable way.

The project gives a radically novel perspective on how we can understand and predict moral opinion change. This topic has become especially important as moral issues increasingly inform voting decisions. The studies to be conducted in the project include cross-cultural measurements of how issue positions connect with moral arguments as well as analysis of national and international datasets on moral opinions.