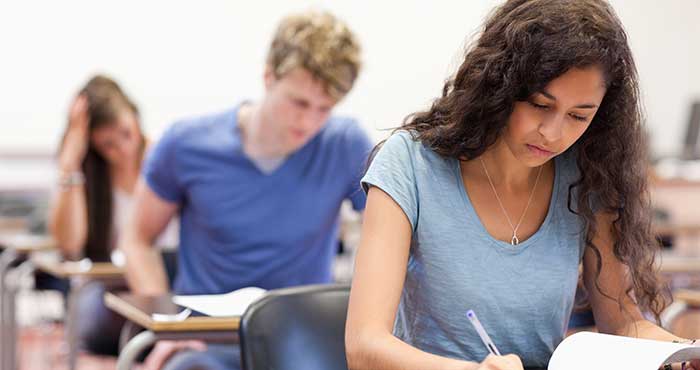 Network and net worth. A longitudinal study of women’s and men’s social networks in Swedish business education and their effect on career outcomes

Despite increased gender equality and a healthy representation of women among business graduates, few women reach the absolute top of the corporate world. Research in this area has highlighted women s and men s unequal access to essential social networks as an important cause of the underrepresentation of women. Women seem to have both inferior access to networks and less advantage of the networks they create. However, there is still a lack of precise answers to how such network differences arise, and how they evolve over time.

In this research project, we study how gender differences in career networks arise and develop among students in elite business education, as well as the significance of these differences for women s and men s early career development.

The study will be conducted at the Stockholm School of Economics, where we follow several cohorts of Bachelors and Masters students from the time they start their education until they become established in the labour market. We combine a quantitative survey of students networks – through annual web-based surveys and social media analysis – with in-depth interview studies focusing on qualitative aspects of their networking. We then relate these insights to early career outcomes, such as job position and salary.

The project aims to increase knowledge about how gender differences in business elites arise and are reproduced, and the effects thereof. The results are therefore of utmost relevance for both scientific and public debate.

IFFS is a project partner in this project and below are listed people at IFFS connected to the project. The project is based at Lund University.

The Swedish Foundation for Humanities and Social Sciences