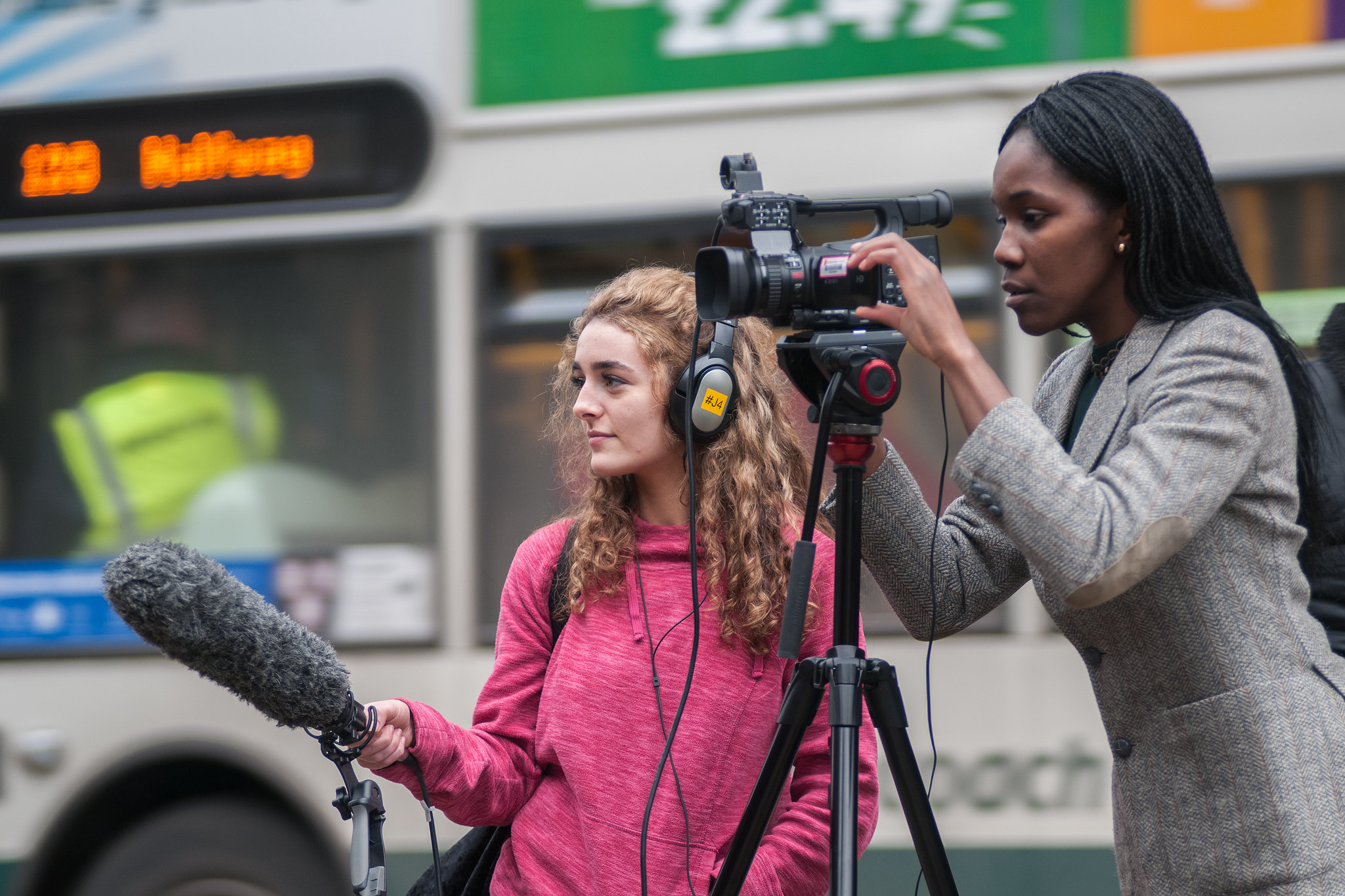 This project examines how public broadcasting organizations have responded to the growing presence of broadly defined populist and extremist parties.

This project examines how public broadcasting organizations in Europe have responded to the growing presence of broadly defined populist and extremist parties, political actors who tend to oppose the protection of minorities, equality between women and men, the rights of migrants and refugees and who have seen increased support in recent years.

Balancing the protection of pluralism in a democracy and with the protection of the equal value of human beings is a particularly difficult dilemma for public service organizations in the contemporary, highly polarized political environment.

The project focuses on specifically on the dilemma of how to protect pluralism, inclusive participation and open political debate on the one hand, and the equal value of all citizens on the other, especially when inclusion of some actors risk undermining the human dignity of others.

The project thus aims to answer two sets of questions:

IFFS is a project partner in this project and below are listed people at IFFS who participate in the project. The project is based at Stockholm University.