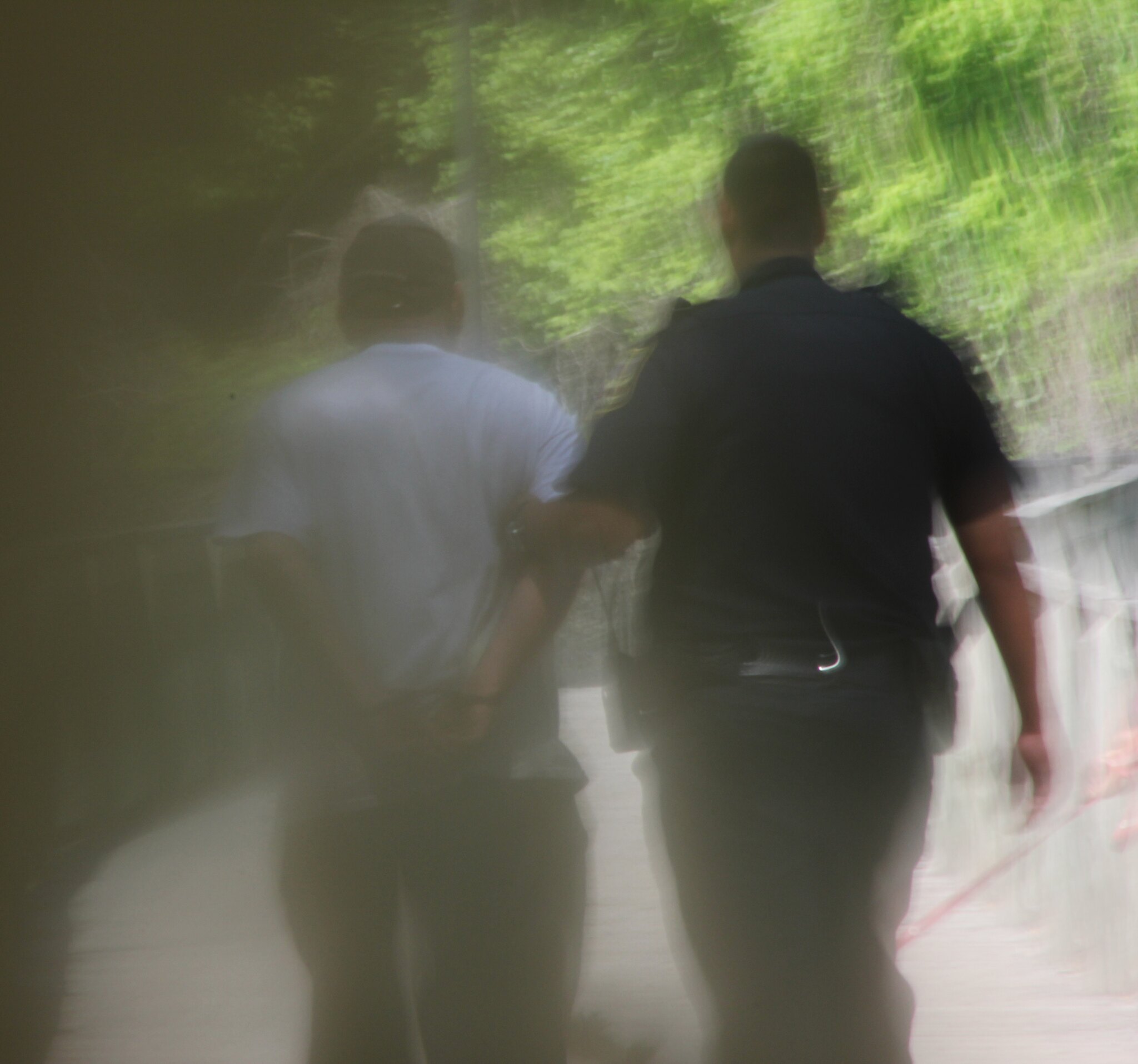 Over the years, research on the "crime-terror nexus" has shifted from examining cooperation between criminal and terrorist group to studying overlaps between crime and violent extremism at both the phenomenon and offender levels. Overlaps have been found with regard to risk and protective factors, spatial-temporal patterns, recidivism, and prevention strategies. The collective findings highlight the contribution of traditional criminological inquiries and frameworks to understanding and combatting violent extremism.

IFFS is a project partner in this project. This project is based at the University of Waterloo, Canada