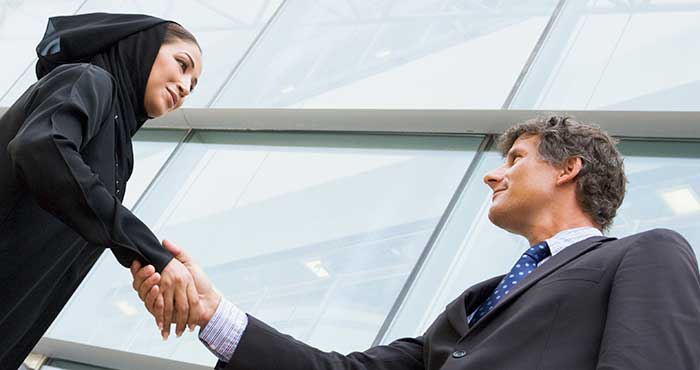 Our social networks are widening, our society is becoming more egalitarian and violent social conflicts are decreasing. What is the connection between these three long-term and persistent trends?

The aim of this project is to analyze three plausible long-term trends in human
societies:

Based on previous research on these issues, the main hypothesis of this project is that the three processes are interconnected in the following way:

In order to scrutinize these trends further, and elucidate their interaction and causes, we will combine historical analysis with social science methods. To investigate the three long-term trends through recorded history we will establish and develop long-term, global data-series on popular movements and legal codes during the first two years of the project. Mathematical modelling and laboratory experiments will be applied in parallel with this work to allow us to test the theories developed by investigating historical data, and address the otherwise problematic issue of causality.

The work with mathematical models will be based on similar previous experiences in modelling cultural evolution, with experiments as a complementary method to test causality and directions of mechanisms.

The fourth year will then allow for a synthesis of the findings and final conclusions. The focus on popular movements and legal codes will allow us to investigate all of the three mentioned trends. For example, social interaction can be measured by laws regulating trade between people and also by measuring the spread of participation in popular movements. Similarly, laws regulating violence as well as laws dealing with violent punishment can be used to measure how conflicts are solved.

Finally, the goals, size and member composition of popular movements can be combined with information about equality in law to measure societal equality. The data available from primary and secondary historical sources will also allow us to analyze both norms relating to conflict behavior and real conflict behavior, enabling a broad analysis.