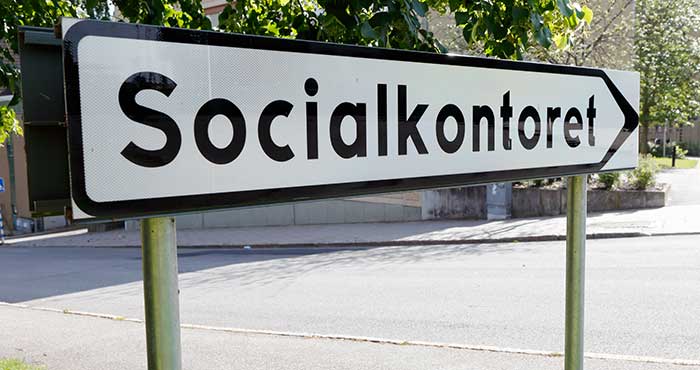 Can we change a discriminatory behavior that we are unaware of?

Can ethnic implicit bias affect how public officials at social security offices assess applications for income support and if so, can these attitudes be changed or controlled across time?

Ethnic discrimination causes unequal access to resources and opportunities. Equal treatment is crucial in the encounters between citizens and public officials where ethnicity could affect evaluations of how social welfare should be allocated. Discriminatory evaluations are mainly due to implicit, that is subconscious, internalized attitudes or biases that affect individuals without their knowledge. While there are studies that show that implicit ethnic bias, i.e. implicit negative ethnic attitudes, can be reduced through psychological training, it remains an open question whether these effects can be made to last over time. We also lack knowledge concerning the substantive effects of such training on the evaluative work of public officials.

The project contributes to existing research by:

We use an interdisciplinary experimental approach that combines implicit association tests, vignettes, and techniques aiming to either change or control implicit ethnic bias. The participants will be recruited through social assistance offices, involving ca 450 administrators.

The project moves the psychological phenomenon of implicit bias into a sociological setting by studying how it relates to discrimination among individuals who by virtue of their occupational positions influence social exclusion. It will also generate new knowledge about the mechanisms of implicit ethnic bias by studying their malleability over time. Ultimately, it aims to provide concrete tools that organizations can use to make assessments of individuals fairer.