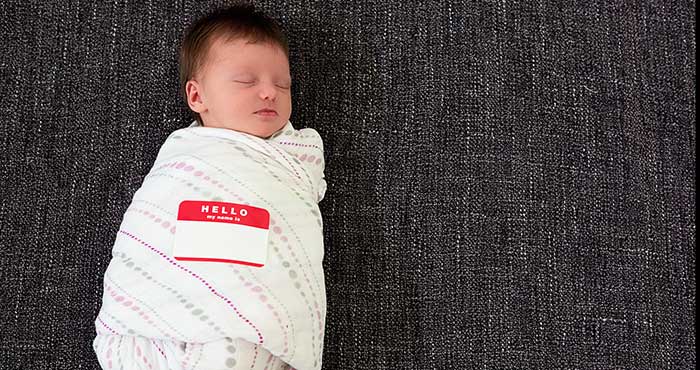 How should we value future lives when making decisions? This question is directly relevant to for example prioritisation in health care, population control, climate change, and existential risk (the survival of animal species and humanity).

The main question for this project is how to value future lives when making decisions. This question has up to now been largely ignored by policy-makers, despite the fact that it is directly relevant to some extremely important practical problems, such as population control (taxation, parental leave), prioritisation in health care, climate change, and existential risk (risk of extinction of animal species and humanity). Indeed, the problem of how to value future lives is now explicitly acknowledged by the Intergovernmental Panel on Climate Change to be ‘a serious difficulty for evaluating policies aimed at mitigating climate change’ (IPCC 2013 Working Group 3, Ch. 3, Section 3.4.7, p. 24).

In order to solve these practical problems, we need to consider certain difficult theoretical questions, e.g. ‘Would it be good or bad if less people (or animals) existed in the future?’ and ‘Can an increase in population size compensate for a decrease individual well-being?’ Our common-sense moral principles do not often give clear guidance in these cases, and when they do, the guidance is counterintuitive and paradoxical. We thus need to somehow revise or extend common-sense morality so that it can take into account future generations and population changes in an acceptable way. The question of how to value population-changes has turned out to be extremely difficult from a theoretical point of view. Many paradoxes have been discovered, which have spawned a huge, though largely inconclusive, literature. We think that in order to move forward we need to question some fundamental substantive or methodological principles, often taken for granted in the debate. Rejecting or revising some of these assumptions holds the key to formulating an adequate population ethics. The project therefore aims to critically assess some of the most important assumptions by bringing together some of the world-leading philosophers and economists in this area so that they can make collaborative progress on population ethics.

The assumptions we will critically assess are:

Well-being
1. A person’s existence is neither a benefit nor a harm for that person.
2. It is meaningful to talk about ‘very high’ and ‘very low’ levels of well-being and there can be ‘very small’ differences in well-being.

Evaluative welfarist framework
3. Population ethics is primarily about assessing the value of a population by looking at the well-being of its members.

Methodology
4. The satisfaction of the conditions of adequacy for population ethics should be seen as an ‘all or nothing’ affair. If a theory satisfies a condition (such as avoiding the Repugnant Conclusion), it remains a viable candidate-theory; if it fails, it must be rejected.

Application
5. Before we deal with real-world practical problems, we first need to decide on and be certain about one theory of population ethics.
6. Questions about the value of population changes have no direct bearing on democratic decisions, since democracy only takes into account presently existing people’s preferences.