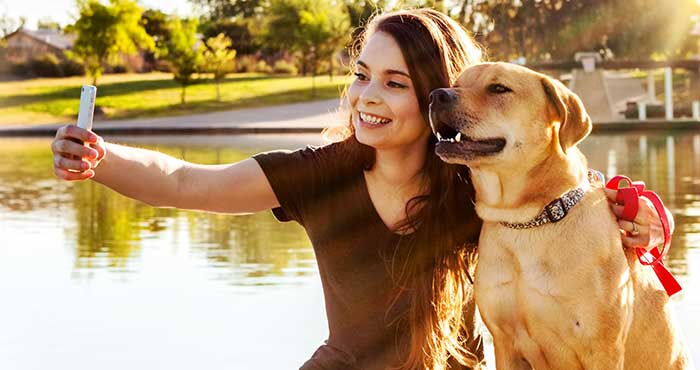 The social forms of intimacy: Proximity practice and identity in cohousing, pet relationships and couple dance

How do we find intimacy outside of the nuclear family? This project examines couple dance, the relationship between humans and pets, and cohousing residents.

The purpose of this study is to explore the social forms of intimacy using three case studies as empirical basis. The aim is to highlight cases not based on the nuclear family or the romantic / sexual relationship. Instead the project opens up to the diversity of relational forms that is typical of our time, but fairly absent in social science research. The study's premise is that humans have a basic need of close relationships, and that the manifestations and procedures for that need changes over time. Numerous studies have elucidated the radical process that preceded the establishment of the life form that many now regard as obvious: the nuclear family.

The project tackles the issue of whether the societal shifts we see today cause changes in the organization and the perception of intimacy the same way the earlier process did. Rather than accepting the thesis that our close relationships have changed, the question is whether such shifts have occurred, and if so, how and with what consequences.

The aim is thus partly to problematize some of the theories about the conditions of intimacy of late modernity that dominates the research field. Unlike the studies that argue that intimate life has been commercialized and become more shallow, we want to test the hypothesis that people are able to create deeper relationships and social context in an era of rapid changes and shifts in the sense of traditional forms of intimacy such as the nuclear family.

The goal is to fill a knowledge gap using three empirical case studies. The case studies have been strategically selected in order to provide the basis for an exploration and development of intimacy as a social science concept.

The case studies are: cohousing residents and friendship households, the relationship between humans and the (pets) animals and couple dance as an arena for a physically mediated proximity.

Based on these cases, the study will explore:
a) intimacy as practice, i.e. the actions through which intimate relations are constituted,
b) intimacy as subject, i.e., the identities that are made possible in the zone of intimacy, and
c) the time / space of intimacy, i.e. site specific conditions and the importance of the degree of permanence of the relations.

The project will be conducted in the form of a qualitative study. Essentially, the data collection will be done through interviews (30–40 interviews per case study), participant observation and the gathering of intimacy diaries, i.e. short notes written by informants on everyday routines and reflections about intimacy as it is portrayed in cohousing, the relationship with a (pet) animal and in relation to the physical closeness on a dance track.