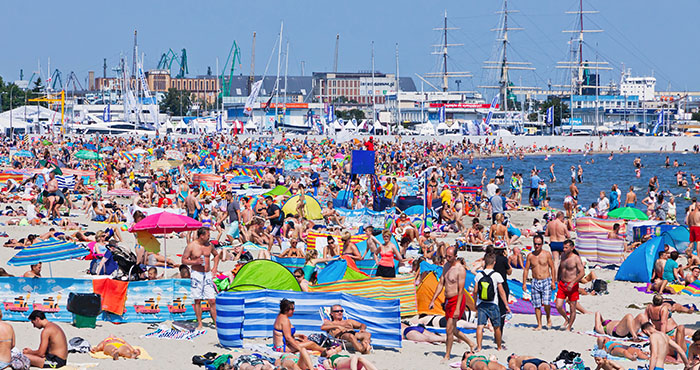 To achieve the Sustainable Development Goals (SDGs), several obstacles must be overcome. This planning project investigates an obstacle that is often neglected: population growth.

To test these hypotheses, we will conduct a pilot study of the relevant literature, with the aim of specifying the further research that must done to advance a normative framework for evaluating population policies on the development agenda. The pilot study will focus specifically on the relevance of population for SDG 13: the goal to combat climate change. Several questions must be addressed in order to answer whether population policies should be adopted as a means to meet SDG 13, e.g.: What is an optimal population considered from a perspective of sustainability?; Who bears the moral responsibility for reaching such an optimum population size?; and How does the positive values attached to procreation weigh in comparison to the negative ones?

Moreover, we will put together a consortium of researchers and stakeholders, with whom we shall develop a research strategy. To do this, we will arrange a workshop with researchers from relevant disciplines and representatives from the Swedish Delegation for Agenda 2030. This will serve as an input on how our further research can be shaped to maximise societal impact.