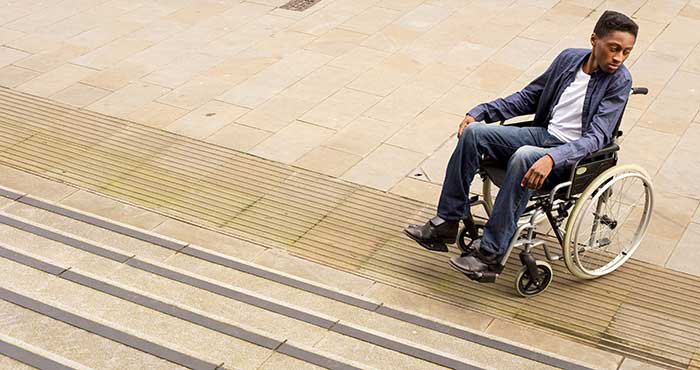 What is it that makes discrimination wrong? We examine the concept of harm and its philosophical relevance, as well as the role it plays in discrimination.

This project is part of the research program Harm: The Concept and Its Relevance at Uppsala University.

The concept of harm is frequently used in ethical, political-philosophical, and legal contexts. A prominent example figuring in all these contexts is J. S. Mill’s Harm Principle, according to which the liberty of individuals may be rightfully limited only to prevent harm to others. In ethics, attempts have been made to clarify the notion of harm by developing general accounts of what makes instances fall under the concept. Unsurprisingly (ethics is after all a part of philosophy), no consensus has emerged.

The purpose of the research program is to explore the nature of harm and the prospects of developing a satisfactory general account of it, partly through considering which implications such accounts have in contexts such as the ones exemplified by Mill’s Harm Principle. The researchers in this program seek to do so, moreover, by focusing on a number of more specific topics that have recently received attention in the debate, regarding (i) harm and welfare; (ii) harm and time; and (iii) collective harm.