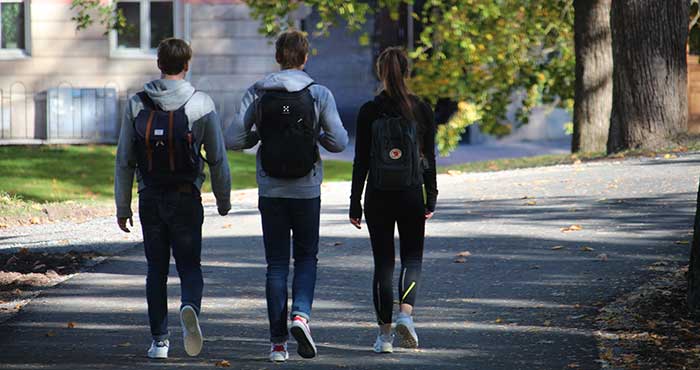 How are children affected by changes in income, educational reforms, immigration or changes in the family? Children's living conditions are examined with a focus on socioeconomic and ethnic inequalities.

We identify four major areas where changes have occurred that have affected young people: The family, the economy, the school, and immigration. In the project, we will analyze these areas both from the perspective of young people’s own resources, social networks, and social relations, and from the perspective of intergenerational processes and contextual circumstances, in particular via the school. We ask what social and ethnic inequalities among young people exist in present-day society according to five major themes: educational inequality, child poverty, school and well-being, ethnic integration, and family structure.

We will study the role of school segregation for social relations and ethnic integration; portray the situation for children in different family types and analyze how family life shapes their opportunities; establish how the mental well-being of young people depends on their social relations and network; and study child poverty from young people’s own perspective, asking whether economic vulnerability impacts social life, health and education.

We use both survey and register data, including multi-wave child surveys (LNU and ULF), and a brand new (and ongoing) panel survey (CILS4EU), which contains rich longitudinal multiple-source (child, parent, teacher, register) data on family situation, living conditions, social relations, health and well-being, as well as detailed measures of ethnic and social background. The project has, as an important feature, an internationally comparative dimension, involving directly comparable data (and collaborators) from Germany, England, and the Netherlands.