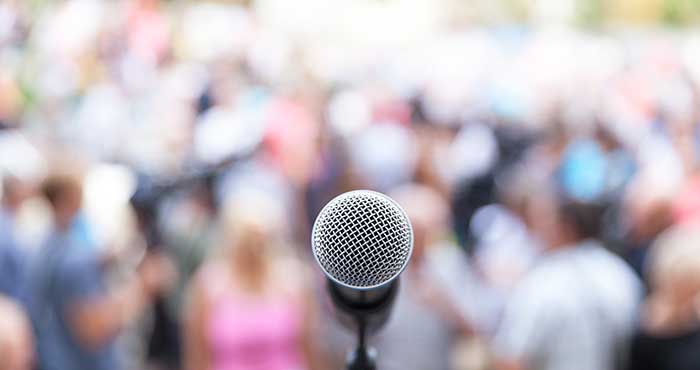 Is representative democracy in crisis? If so, in what ways and how is it possible to strengthen it?

The themes of the workshops will be:

The Swedish Foundation for Humanities and Social Sciences