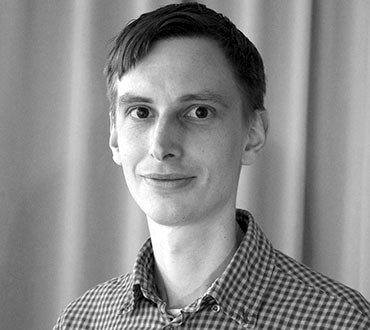 I am Associate Professor in Political Science and Senior Lecturer at Södertörn University. Part of my graduate studies was spent at the Department of Politics and International Relations, University of Oxford. Over the past few years, I have worked as a lecturer and researcher in the Department of Political Science, Stockholm University. I have also held postdoctoral research positions at Hoover Chair of Economic and Social Ethics (UCL, Louvain-la-Neuve), Stein Rokkan Centre for Social Studies (Bergen), Swedish Collegium for Advanced Study (Uppsala) and Stockholm Resilience Centre.

Most of my work focuses on theories of social justice, republican citizenship, and the future of the universal welfare state. One part of this research agenda concerns the rights and duties of social citizenship in a just economy and, in particular, the evaluation of proposals for a universal basic income. I have addressed these issues in several publications, including the monograph Basic Income Reconsidered (Palgrave, 2012).

Another topic that I will address is how welfare states should allocate resources between different life stages to prevent conflicts between age groups and to support the long-term sustainability of welfare states. This work builds on an interdisciplinary project on justice between age groups and generations (funded by FORTE) that links debates in political philosophy to comparative social policy. The main results of this project were recently published in The Generational Welfare State: Justice, Institutions and Outcomes, written jointly with Tommy Ferrarini, Kenneth Nelson and Joakim Palme (Edward Elgar, 2017).

I am also interested in environmental justice. This work includes a number of studies (both empirical and theoretical) on participatory natural resource management.

A selection of recently published works

A selection of previously published works