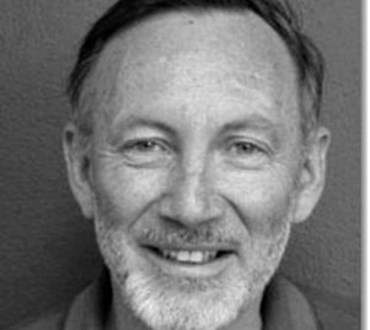 I work at the intersection between Economics and Political and Moral Philosophy. I have two book-length projects in train – one on Philosophy and Economics for Princeton Uni Press (with Geoff Sayre-McCord); and one on Analytic Conservatism (with Alan Hamlin).